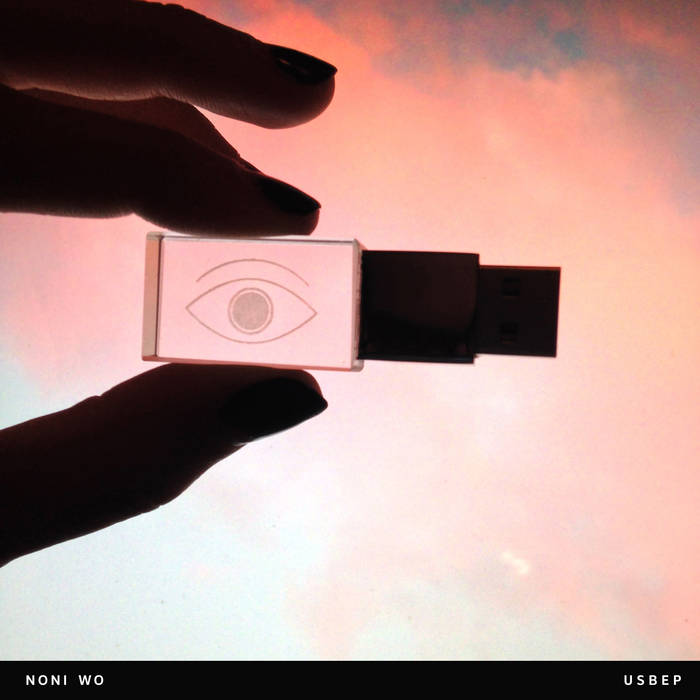 written by NONI WO.

Bed tracks were recorded at Silver Door (RIP) overdubbing in the alley shed. Drums and Neve summing on SolarStorm by Jeremy Gara in his basement. Sound engineering mixing and producing by Pat Gregoire, Pat McGraw, Rory Seydel, Ty Fitzmaurice, Bennett Dobni. Additional mixing took place at Ty and Pat’s yet to be named, futuristic studio inside the hotel2tango.

Bandcamp Daily  your guide to the world of Bandcamp

outré black metal, with a Victory Over the Sun interview and music from Liturgy and Jute Gyte.